i'm jeremy.  skullheadworld is a videogame that i have been making for a few years now. 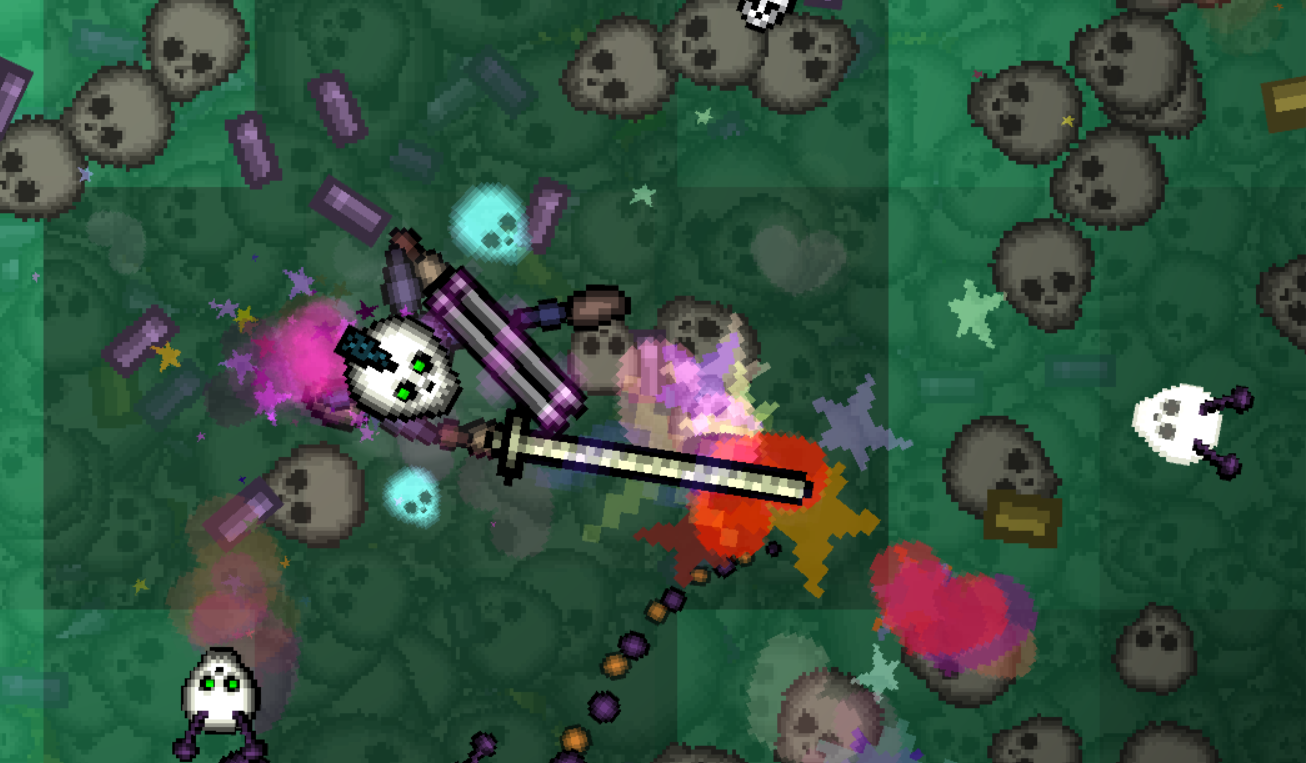 it's a single-stick battle royale.  the players' skulls defend skullheadworld from waves of increasingly weird skulls, collecting skulls, using skulls as shields or flushing skulls for upgrades and new weapons.  bullets are also skulls.  everything is skulls.  except the toilet.

single stick controls mean relaxed gaming sessions, no button mashing.  your skull will hit or stab or shoot or burn or whatever invading skulls you point it at.  let it do the work. you worry about staying alive.

i will get into more details in upcoming posts.  thanks for reading!